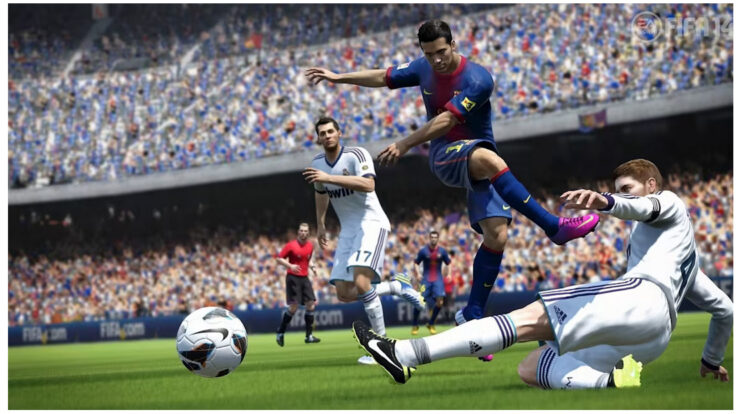 The first stage after picking your squad is to decide on a style of play that will drive your players to perform at their best. The game’s built-in tactical templates, based on the most effective and popular techniques from across the world, provide an excellent starting point, but there’s also the option to design something wholly unique. Go to the transfer market if you have any weaknesses in your team. Using new scouting methods, you can find global stars and the next generation of superstars. Then, you can seamlessly combine them into a group that will win trophies together.

When you’re satisfied with the team and tactics you’ve assembled, it’s time to move on to Matchday. Watch your idea come to life in our conventional 2D Match Engine, which displays the most important events and talking points from each game. FM22 Mobile is a compact management solution that doesn’t skimp on detail. It’s ideal for managers who need to get to the top of their game quickly. FM22 Mobile is clearly at the top of the mobile gaming football league, and this year’s significant additions take it to new heights. 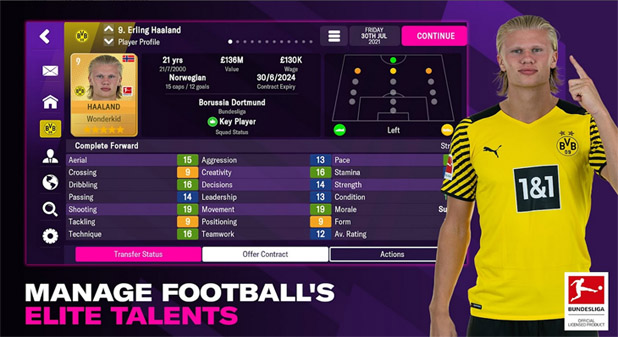 Manage every facet of your club’s growth, including how money is invested. Create and upgrade your club’s facilities, such as the stadium, fitness facility, medical center, training field, and youth academy. Negotiate sponsorships to increase income. Hire and dismiss your management team and build your ideal team by negotiating transfers and offers with player agencies and contract talks with players and staff. The game’s approach is identical to that of the Football Manager 2022 game.

As a Soccer Manager, you have complete control over your football club. Every trade, every tactic, and every football match is significant. Immerse yourself in action as a football manager both on and off the pitch, from planning training sessions, selecting your starting top eleven, outwitting the opposition with winning tactics, to building a world-class soccer stadium, controlling your club finances, and discovering future superstars through an extensive scouting network and the dynamic transfer market. If you are looking for the best games like Football manager 2022 this app is for you.

If you have played Football Manager 2022, you will most likely like this game since it is one of the most excellent Football Manager 2022 games available. New Star Manager is the highly praised game by Simon Read, the creator of the BAFTA Award-winning New Star Soccer series. Take control of New Star FC, a struggling soccer club in desperate need of your managerial skills and intuition to unleash the team’s potential and make it to the top of the game. It is soccer management like you’ve never seen it before – be more than a player, be the head, heart, and backbone of New Star FC. Take up the role of Manager.

Although it is not a football game, the method used is similar to that of Football Manager 2022, so you are likely to like it. As a result, we included it in our list of games similar to Football Manager 2022. Cricket Captain 2021 enters the field for the start of a new season. The first Test Match Championship final and the new ODI World Championship provide intriguing opportunities for countries to qualify for the 2023 World Cup. In addition, for the first time, the 100 Ball tournament will be held, offering a new short format game. Cricket Captain 2021 allows you to play in these and many more leagues and forms.

Play with a full feast of legally licensed clubs from the pinnacle of European soccer, including FC Barcelona, Manchester United, Juventus, FC Bayern München, and exclusive partners AS Roma and S.S. Lazio! With both local and internet multiplayer features, you can compete against friends nearby. Then, after you’ve honed your skills, head to efootball mode to compete against the rest of the world in Matchday and other competitive esports tournaments. How can we forget it in the list of best games like Football Manager 2022.

Like other best games like Football Manager 2022, Play Designer Soccer is the simplest method to create, share, and display real-time soccer/football plays. Coach your players, develop plays on the fly, and manage your playbook with Play Designer Soccer. It’s effortless to use, and your players’ learning curve and retention will improve as they watch your tactics and plan development in real-time.

Football Manager meets XCOM. Develop your club, gain experience in turn-based matches, master new skills, pass new courses, upgrade your facilities, purchase and sell players, expand your young academy, and make tough decisions. It’s a complicated strategy game that’s considerate of your time. Of course it is the best game on our list of best games like Football Manager 2022 you must download.

With the all-new Player Ranks and the reintroduction of Player Training, you can expect authentic NFL action! First, upgrade your squad with a rebuilt trade system that enables you to trade up and mix and match various sorts of players. Next, build a roster that fits your style, whether you’re a quarterback, a running back, or a wide receiver, and you’ll have a higher OVR than ever before. Then, as the GM, you must build the Ultimate Team and fight your way through the 2021 NFL season to the ultimate aim of Super Bowl LVII. NFL Superstars and Legends are available from top clubs such as the reigning champion Tampa Bay Buccaneers. Technedo suggests that you download Madden NFL 22 Mobile Football, which is one of the top games like Football Manager 2022.

With its new 2020 edition, the next-generation football game hits the field for the match! Six stadiums, five leagues, 223 teams, 18,000 players, and three-game styles. All of this comes together in a natural setting for the great fun of football! The wide-angle camera and excellent playability will make you feel like you’re on the field! In addition, TASO 3D offers console-style fun to mobile devices! Tournament Arena Soccer 3D is now available for Android! If you like playing 3D games, this software is for you since it has games similar to Football Manager 2022.

It is the most realistic football 2022 app you’ve ever used and on the list list of best games like Football Manager 2022. Play soccer games whenever and anywhere you want. There are no football games in 2022 that can compete in terms of entertainment and desire to win. So play soccer and become the football cup champion. There will be numerous football games in 2022, but none will be as good as this one. With soccer games 2022, you have complete control over every action on the pitch! Natural player movements and in-depth football tactics deliver the genuine experience of a soccer game to your phone!

The gameplay premise of Super Star is skillfully executed, and the great degree of freedom enables you to express your particular approach in the game as you level up through your fantasy Leagues. Dynamic stages and superbly crafted artwork will round off your completely immersive (soccer) football experience.

World Football Champions League 2020 Soccer Game is the most recent addition to our Football Games collection. It has all the fun and thrills that a football game can provide. However, you can’t be a soccer champion until you practice. To be a competent football manager, you must play your football skills repeatedly. In this fantasy soccer game, the football clash is genuine. This life offers realistic football mechanics and visuals.

It contains all of the features that football games should have, such as dribbling, kicking, passing, penalty corners, and goals. Playing football versus a machine eliminates the need for you to ask your friend to play you. While going to work or school, play on the street, on the bus, or in your vehicle. This game features all of the major soccer teams, including Argentina, Belgium, Brazil, Chile, Colombia, Croatia, England, France, Germany, Italy, Poland, Portugal, Spain, Switzerland, Uruguay, and Wales, so if you are a fan of any football great, you will like this football game.

Get your team out on the field every day. Play through 16-game seasons, exhibitions, professional games, and showdowns! Earn awards and draught packs by playing the game regularly, and then use those resources to continue to build your franchise. Manage your football team and make it into a title contender. Create an all-star roster, personalize your playbooks, play in seasons, and put home the Franchise Bowl trophy!

Football School – Run a sports club in a small town. Train your team, compete, and rise to the top of the world rankings. Boxing School’s creators created a management game.

The new International Basketball Manager 2022 was created from the ground up. The UI and all displays in the game have been completely revamped, making the day-to-day administration of your team a lot more realistic. With International Basketball Manager 2022, you may become the greatest basketball coach in the world. Take your team to the peak of the sport by controlling all of its day-to-day operations using the game’s limitless number of management tools. You will determine the success of your team. Can you withstand the pressure?

PESMASTER LEAGUE PRO 22 Soccer Manager is the finest game football for quiz games. It’s like pes 2021/22. Do you have any football-related knowledge? What do you know about the world’s most important clubs?  Play this pes football player quiz and answer the most delicate football quiz questions regarding the Champions League, European Cup, and Master Ligue. It is an unauthorized Dream League Soccer 2021/22 or Pes Pro Evolution Soccer app game. This application has nothing to do with DLS. It is an unauthorized program that serves as a game for PESMASTER LEAGUE PRO 22 Soccer Manager Quiz.

In the all-new FIFA Mobile, filled with new features and huge updates, you can build your Ultimate TeamTM and listen to on-field audio commentary. Score goals with the finest players in the world as you level up your team of soccer superstars and compete in world-class competitions! Over 15,000 players, including world-class talents such as Kylian Mbappé, David Alaba, Christian Pulisic, and 600+ clubs such as Real Madrid and Manchester City, await soccer fans. Participate in playable live events that correlate to real-world competitions throughout the soccer season to obtain UEFA Champions League & UEFA Europa League players and put your starting eleven to the test.

Dream League Soccer 2022 puts you right in the middle of the action with a new style and unique new features! Create your ideal team from over 4,000 FIFProTM certified players and compete against the world’s finest soccer clubs! Ascend through 8 divisions while experiencing complete 3D motion-captured player actions, immersive in-game commentary, team customizations, etc. Never before has the lovely game been so amazing!

The famous Football Coach game has been reimagined and expanded in College Football Coach: Career Edition. This game includes hundreds of new lines of code. It puts you in the role of a collegiate football dynasty’s head coach in a completely dynamic and fully configurable game environment! The game is presently intended to be played for a whole season at a time. Therefore, saving files will always begin at the start of the season they were created. A pop-up will prompt you to keep the game at the beginning of each season. You may even save games just before recruitment!

College Football is a draft-day sport in the United States. In 2022, you take over as head coach of your favorite college football team. Recruit, gameplan, and make sound decisions on the field to propel your team to the top of the rankings and the college football championship.

No game puts you closer to the ambition of becoming a genuine football manager. Feel the difference on and off the field in FM22, with new methods to grow your squad and discover your winning edge.  So this is our article on best games like Football manager 2022 to play on Android and iOS devices. Also read article on best Cross Platform Games. 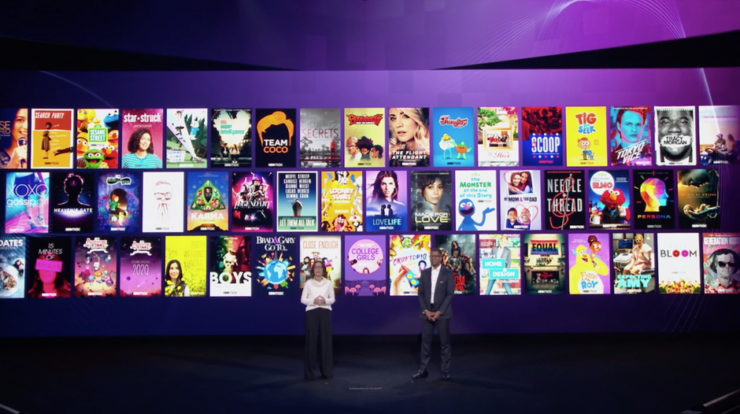 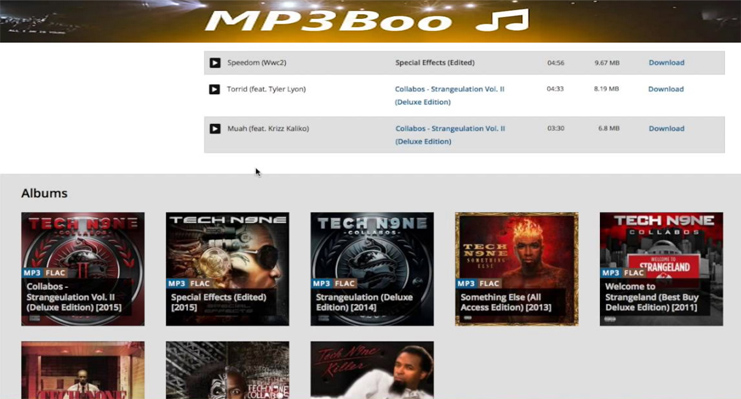 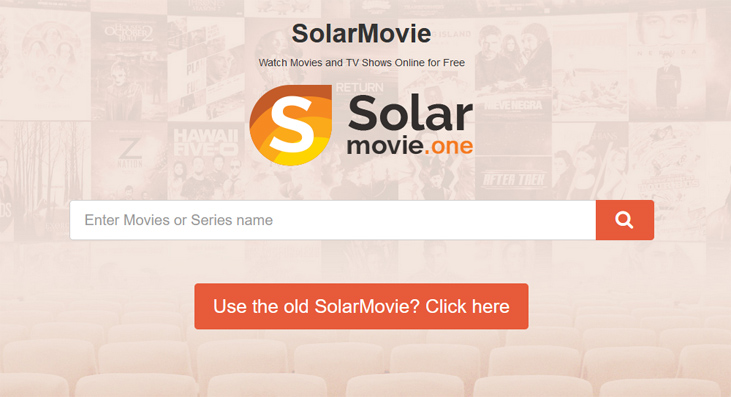 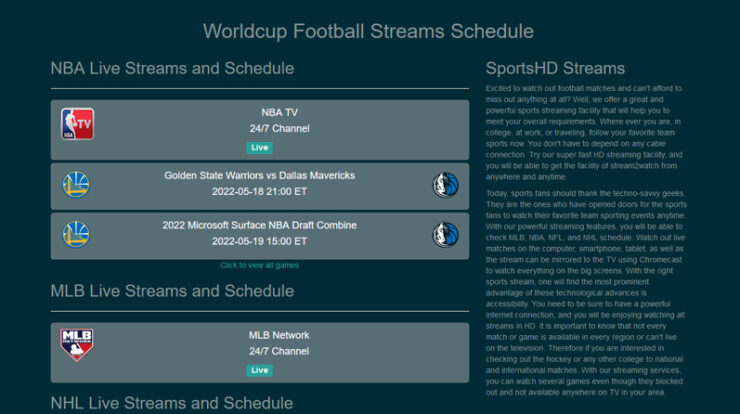 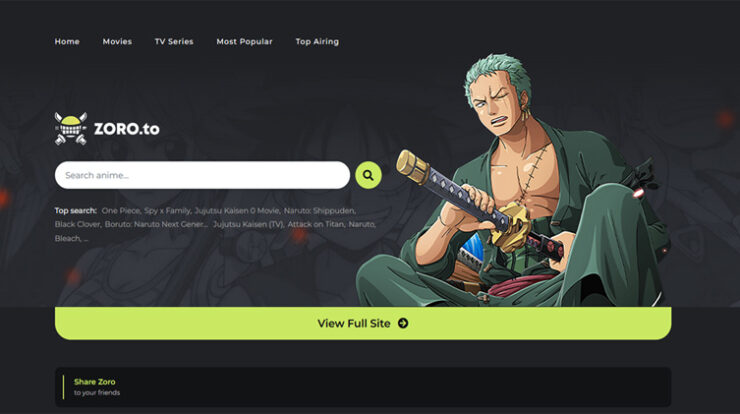 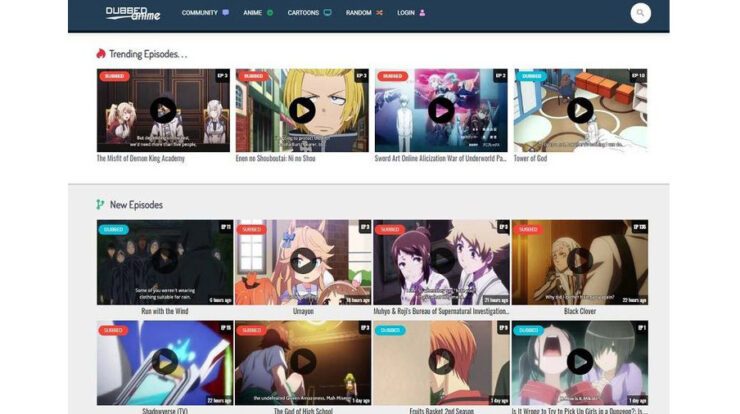