Home Internet What Is WinRAR Used For? How It Differs From WinZip With Table

In this article you will learn about what Is WinRAR WinRAR used for and How It Differs From WinZip With Table?  A complete guide with comparison table of differences between WinRAR and WinZip. You’re probably familiar with either WINRAR or WinZip if you’ve ever had to unzip a file. Both are utilities for compressing or extracting data from compressed files; however, there are some performance and price variances.

In this post, we’ll go over some of the key features that distinguish the two programs, as well as a quick look at price and performance.

The question of whether or not people paid for WinRAR has become a running gag. The program offers a free trial period of 40 days, after which it will ask for payment. It is, however, still usable without pay after the trial period.

WinRAR, believe it or not, extends beyond the meme. WinRAR has grown in popularity as one of the most widely used file archivers and compression utilities on Windows. It was first released in April 1995, and the most current update was made on June 29, 2020. However, the program is still in use and supported worldwide. Also read How to Compress a PDF on Windows and Mac

The most evident difference between WinRAR and WinZip maybe that one supports RAR files while the other supports ZIP files; however, this is not the case; both programs handle both file types.

Here’s a list of all the file kinds supported by each.

Both programs can compress and extract files, but there isn’t much difference in performance between them.

While WinZip can be used on a Mac, WinRAR is only available for Windows. However, there are additional solutions to pick from if you wish to work with RAR files on a Mac environment (including WinZip itself.)

Due to its accessible price, WinRAR is the preferred alternative for many people. It provides a free trial of 40 days, after which you’ll be encouraged to pay; however, this is never enforced. WinRAR’s business model is around a never-ending free trial.

WinRAR is a once-in-a-while tool for the everyday user. The majority of the company’s revenue comes from enterprise-level clients who have access to special services.

WinZip, on the other hand, offers a 21-day trial. If you do not pay before the time expires, the service will cease to function. As a result, WinZip is sometimes referred to as a “premium” service, even with a minor performance difference.

We created a test comprising 20 files of various file types and sizes, including documents, photos, video, and audio, to compare performance Differences between WinRAR and WinZip. The files weighed in at 1.78 GB in total. The compression rate, the duration it took to compress the files, and the outcome were all measured.

The files were compressed in 2 minutes and 6 seconds using WinRAR. The final compressed files were 1.77 GB, which isn’t much different.

On the other hand, WinZip took 11 seconds to add the files to its folder and then compressed them in the background, making tracking the overall time much more difficult. However, the result was the same: a 1% compression for a total size of 1.77 GB.

Both programs compressed files significantly; however, this is because most of the files were multimedia. Multimedia files are already compressed; thus, they don’t compress very much. On the other hand, documents and text files are compressed significantly more.

Many users prefer 7zip to WinRAR because it comes pre-installed on many PCs and is supplied with GPU drivers. On the other hand, WinRAR is still beneficial, especially if you want stronger compression without paying a lot of prices.

ALSO READ:  How to Choose a Right Web Hosting Company

Don’t feel bad if you don’t want to pay for WinRAR. It’s part of the business strategy, as we previously stated. The revenue generated by enterprise purchases more than compensates for the users who only need to unzip a file once or twice a year.

Table of Differences Between WinRAR and WinZip

Differences between WinRAR and WinZip 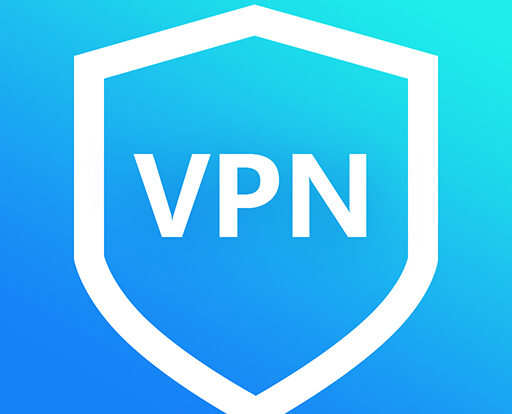 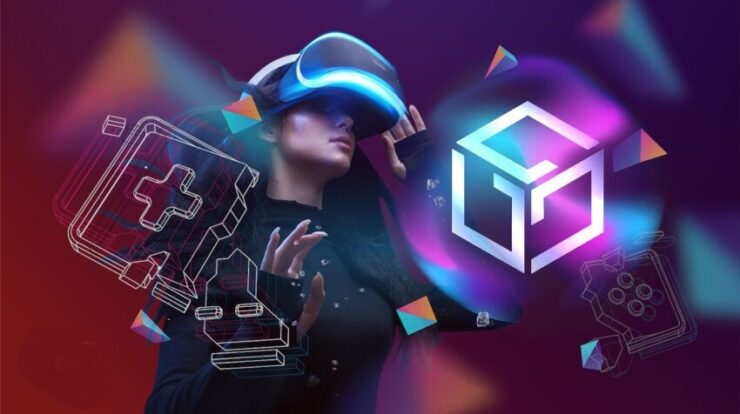 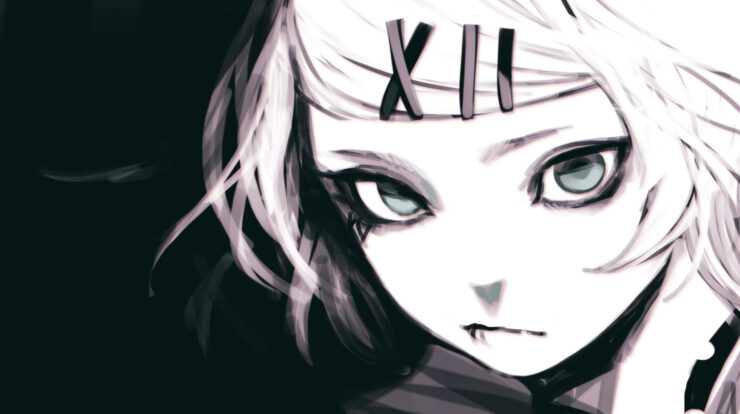 One Comment to “What Is WinRAR Used For? How It Differs From WinZip With Table”