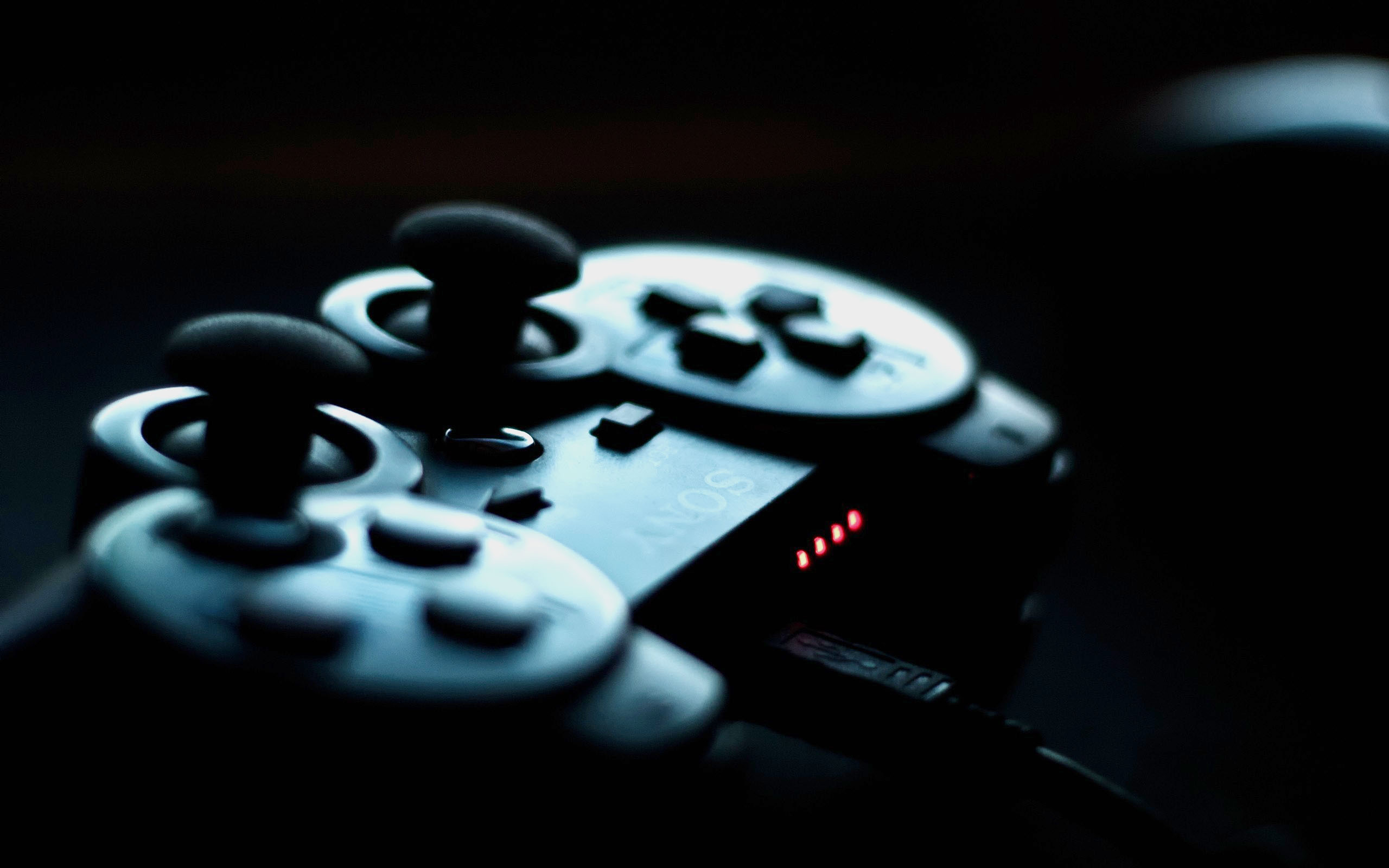 We welcome you to another appealing and exciting gaming year. We know much you are passionate about gaming. By this guide, we have brought to you the seven most surprising PS4 games of 2020, which will provide you with immense entertainment.

Drop the right eye on all of them and pick ones that best suit your taste.

The remake of super hit “Final Fantasy 7” was in development for so long to teach it with the new dimensions despite the same story of Cloud Strife and co. Many features get enhanced in the latest update Combat mechanism PS4 Games of 2020.

Many side missions are added to maintain the interest of gamer. Open word elements inclusions are done to attract the players as this is only the first half of the game, the second half is still pending.

This game retains the same adventure with the addition of an extra dimension of horror. The building horrific of the first two games obtained a new orientation with additional enemies and bigger set-pieces, PS4 games of 2020.

New voice acting, attractive visuals, and third-person shooter approach are highlights that are added to uplift the smoothness of this game. Four-player co-op mode called Resistance is another welcoming inclusion in an already exciting package.

The Terminator franchise launched Resistance, a first-person shooter compiled with an engaging story. The game encircles the scenario in which humans take on robots onslaught with major disadvantages at the battleground.

The struggle to scavenge for the weapons adds the element of attractiveness for the gamers. The strategic demand is the fundamental requirement to proceed in it. Multiple endings to unlock in it keep curiosity for the players.

From the creator of Metal Gear Five: The Phantom pain. Hideo Kojima brought this exciting project to the market with full exclusivity to PS4. Death Stranding stars big names like Norman Reedus and Mads Mikkelsen and portrays a post-apocalyptic version of North America.

This game blends the elements of excitement with horror. Most of this game includes carrying packages across America. Although it is a slow-paced game once one stated to get going, this provides you with many good cleaver moments.

Another addictive game on the list is the Modern warfare version of the call of duty, which comes with a bigger and better compilation of features. A divisive new chapter, heavy sci-fi focus, single-player campaign, and dropping mainstay zombies are the elements of much notice.

This version has brought multiplayer formula with a new game engine. Interact-able doors and gun rise while sprinting adds more value to it.

This inclusion in the list is for sports lovers. Although this game hasn’t brought too many significant changes in the gameplay, the features like bar improvements to Al controls enhanced the flow of play.

The introduction of the new VOLTA mode offers 17 playgrounds around the world for intense and enthusiastic 11v11 action. Managing side of the career mode provides gone under improvements for gamer’s long term engagement. Character customization added a significant hike in the visual element of the game.

The gore loving western fighter series is the last one that made to this list. Character Customization in the 11th version is what you should be analyzing in this game; build own take on scorpion or Raiden is the added feature of worth noticing.

Alongside these prominent features, the storyline gets better with the spinning elaboration of the entire MK Saga. Daily challenges are added to make this game addictive. Many more special characters are added.

These seven games are picked and compiled in a list based on their relevancy to gamers. There are plenty of reasons to test them all in 2020. Happy Gaming! 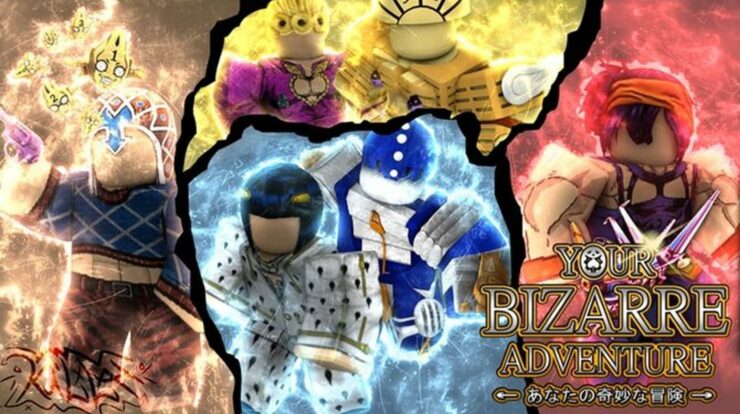 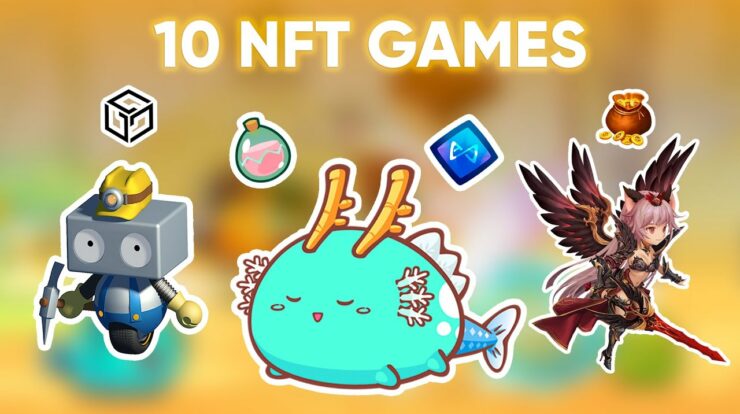 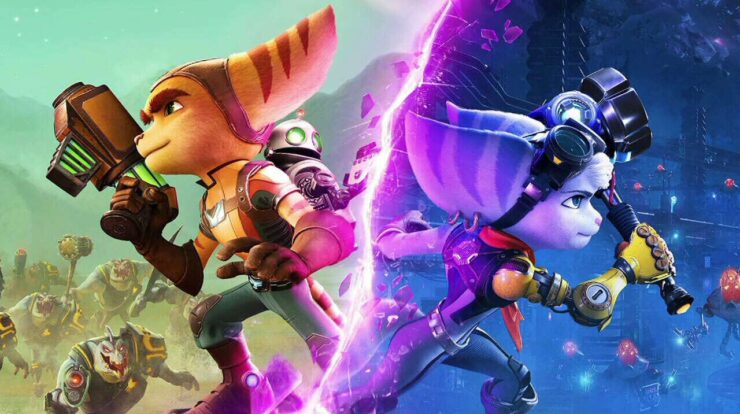